Nina Fuentes Day will be held for the third consecutive year in Miami-Dade County on February 16th. “A day to honor all artists, philanthropists, and individual cultural managers, whose efforts make possible for contemporary art to be one of the main platforms of union between cultures and an engine of social evolution in a cosmopolitan city like Miami” as said multimedia artist and cultural promoter Nina Fuentes. This prestigious recognition of the Venezuelan woman’s work in the world of the arts began as an initiative of the mayor’s office of South Florida in 2015. That year, Mayor Carlos A. Giménez awarded her the distinction of “Ambassador for the Arts” of Miami, recognizing that Nina Fuentes “has taken significant steps to bring art to the forefront of our community” the document reads. 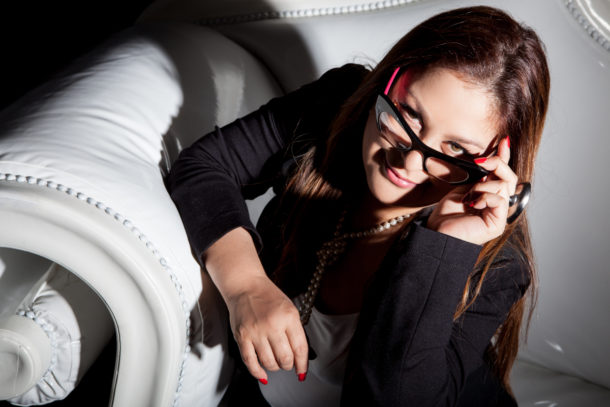 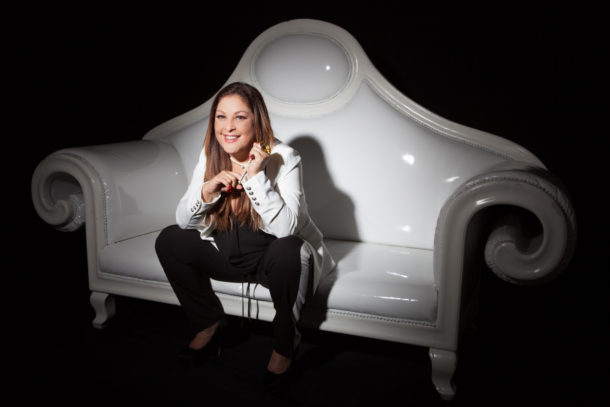 Nina Fuentes is the director and founder of the Arts Connection Foundation and develops an invaluable cultural work through the Project “I AM Monuments.” She was the creator of The Chill Concept Pop Up Museum and a founding member of the board of incorporation at MADA (Miami Art Dealer Association). The Nina Fuentes Contemporary Art Collection which is currently in Miami is worth highlighting. Fuentes started this collection in 1996; it is made up of an extensive catalog that includes videos, installations, and performances. The Venezuelan artist has also stood out as an international cultural manager in the Miami New Media Festival. It began in 2004, and its 12th edition is present in Miami, Venezuela, Colombia, Spain, Dominican Republic and Mexico. Also, Nina founded The Wynwood Times, and her educational workshops are widely recognized. Her role as a multimedia artist has left an indelible mark on the arts through the performances performed under the artistic name of Nina Dotti. 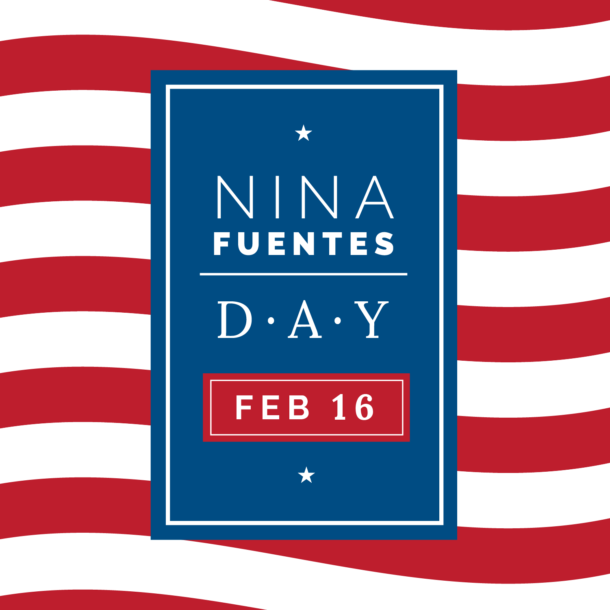